Our team at Stratford Chiropractic & Injury Center has been open through this time and will continue to be open as businesses start to open up. Make sure to read the information below regarding our new policies due.

To protect our patients and staff please call to reschedule your appointment if you have a fever, cough, shortness of breath or any flu-like symptoms. As per the CT Department of Public Health we are limiting the number of people in our office to 10 or less at any given time.

Additionally, we are following all sanitary protocols as outlined by DPH. We care about all of our patients and staff and want to make sure that we do not contribute to the spread of COVID-19. As of now, we are open for our normal hours, excluding Thursday's. We will continually monitor the situation. If you have any questions or concerns, give us a call. Thank you for your understanding and cooperation.

COULD IT CHANGE YOUR LIFE?

Low Level Laser Therapy (LLLT) has demonstrated the ability to significantly accelerate and enhance the body’s natural defense and repair mechanisms in the presence of injury, sports and workout injuries, inflammation and with certain disease processes.

Learn more about how Low Level Laser Therapy may be able to help you!

HAVE YOU STRUGGLED WITH ANY OF THESE CONDITIONS? 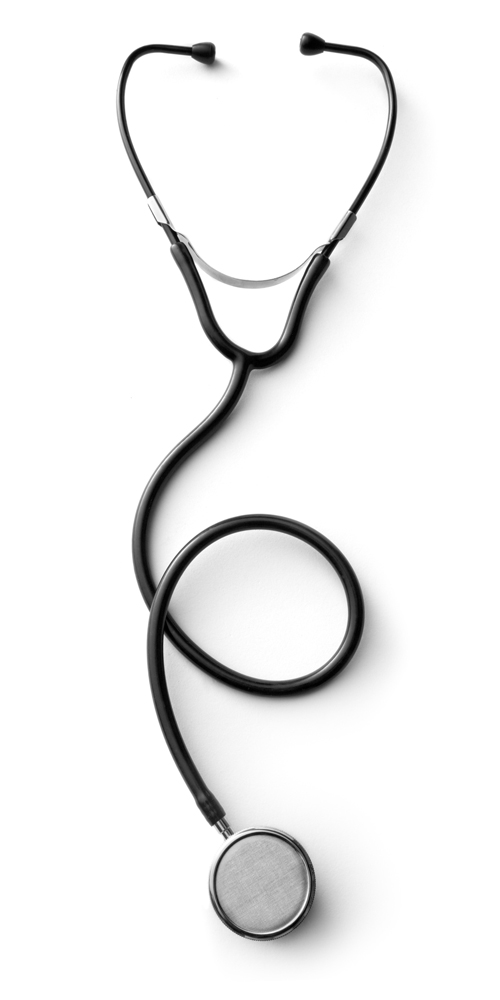 we may be able to offer a new solution

We are devoted to being a resource for low level laser therapy which may help people suffering from a variety of inflammatory and degenerative conditions regain their quality of life.

Dr. Robert Pesale
We are excited that you are considering our office for care.

THERE MAY BE HOPE FOR YOU

If you are suffering from one of the listed conditions, there may be hope!
Schedule your Complimentary Consultation today.

Low Level Laser Therapy facilitates a rapid repair of damaged tissues through the action of photo-stimulation of specific wavelengths affecting the light reactive biological cell receptors (chromophores) in the body.

This modifies the effects of injured tissue and reduces the overall duration of inflammation while enhancing your body’s specific repair and healing mechanisms. This in turn reduces pain, spasms and increases the natural range of motion and flexibility of the injured area(s).

Multiple Clinical Studies Have Noted The Following Results of LLLT:

Some 30+ years of scientific study and clinical research has provided us with detailed information on the reaction of biologic organelles (cell structures) to laser light. It has also shown us which wavelengths penetrate most deeply and what energy levels affect biological processes in the most desirable manner.

We need to fully understand the relationship between the depth (from the skin surface) of the target tissue and the ability of the therapeutic laser light to reach that tissue. The light from the laser distributes in the tissue in the shape of a ball or an egg. This is dependent on the wavelength of the light. Short wavelengths give a smaller and fairly round ball-shaped distribution, while longer wavelengths give a more eggshaped distribution.

The longer 830nm invisible infrared wavelength is not as readily absorbed therefore it has a significantly greater depth of penetration. A greater amount of photons are delivered to the target tissue with the 830nm wavelength.

There is now ample clinical evidence that in contrast to other wavelengths, the 830 nm laser light produces specific beneficial biological reactions that are not produced by other wavelengths. This unique ability to stimulate greater response is the key to 830nm laser therapy.

What Makes The difference in Successful Treatments with Low Level Laser Therapy?

The answer to this question is essentially one of penetration and delivered energy. In the treatment of soft and connective tissue injuries and disorders, the goal is to deliver the most effective laser wavelength to the target tissue.

Success Is In The Photon

One of the major contributors to the effectiveness of low-level laser therapy is the exchange of energy from light photons to the biological receptor.

In order to achieve any therapeutically significant response, there have to be sufficient photons delivered to the target tissue.

The availability of photons for stimulation is a function of both the appropriate wavelength and device power output.

These two factors determine the amount of photons reaching the desired location.

In treating conditions of greater than 1 cm in depth from the skin surface, the combination of the 830nm wavelength with a 30mW output produces the optimum photon beam.

Laser therapy has been used by leading scientists and clinicians around the world for over 20 years. In Japan, where laser therapy is considered a preferred medical practice, Dr. Noriko Mochizuki et al published a clinical study on the effect of laser therapy and ATP production.

In that study, the scientists found that tissue levels of ATP were significantly increased when the target area was irradiated with 830nm wavelength laser light. The study further stated that this beneficial increase in ATP production was not the result of temperature modification, but rather a direct response to the effect of laser light photons.

This study along with a host of other clinical reports confirm the singular ability of the 830nm laser wavelength to stimulate cellular responses that result in accelerated metabolism and repair.

Since ATP functions as the primary fuel for cellular activity, stimulated increases of this energy source greatly enhances cellular ability to perform and complete biological processes.

It is also important to note that this study confirmed that the 30mW power output provides better results than the low power, 5-10 mW units in endorphin stimulation.

The ability of the 830nm wavelength to stimulate the production of pain-reducing plasma endorphin levels, while other wavelengths did not, is important when clinicians are treating painful conditions.